The Island of Jersey lies in the crystal clear waters of the Gulf of St Malo, only 15 miles from the coast of France, some 100 miles south of the UK. With extreme tidal ranges (12m) and some of the cleanest seawater in Europe, Jersey has the ideal conditions for the cultivation of high quality oysters. The fast changing nutrient rich waters provide an abundance of food which allows oysters to grow quickly and obtain a really fresh flavour. Jersey’s association with fishing and seafood has a long history. ‘Native’ oysters were fished off the south east coast of the Island throughout the middle ages. By the mid nineteenth century the oyster fishery, concentrated in the Royal Bay of Grouville, had become the Island’s principle industry and exported millions of ‘native’ oysters each year to the London market. After a gap of nearly a century, the industry re-emerged in a modern form with the cultivation of the Pacific Oyster (Crassostrea gigas).

For three days I stayed in the Island where I visited 2 Oyster farms and a processing factory. What impressed me the most, it was the fact that the tide has an average different of 12 meters, so you can really walk into the bottom of the Island during low tide, which is very impressive. The processing and purification process of Oyster is a state of art process.

The Oyster has a harvest cycle every 2 years, which is the period of time needed for Oysters to reach the commercial size (from 30 gr to 150 gr). The farming process is divided in the nursery stage, growing stage and holding stage. The Oyster species farmed is Crassostrea gigas.

Farm cultivation system is intertidal-based net bags on trestles. Oysters grow-up depending on their location in the growing area (availability of nutrients, sea current, etc) and local sea conditions. The density for the initial Oyster stocking vary from the nursery, growing and holding stages, there is always a re counting and classification of Oysters per net bag per size.

Since only the Oyster from factory brand are sold for direct human consumption, this undergone a purification process. The purification seawater treatment plant treats all sea water to comply with the highest standards of the French and the Uk market for bivalves sold alive. The Oyster processing factory flow includes: reception, production, sorting, cold store, packaging, labelling, palletizing and shipping of the goods.

Later, I visited the Billingsgate fish market in London which is the biggest fish market in the UK, and I found the Oysters coming from Jersey, they were fresh and delicious, in addition I could trace back the lot to the farm which was amazing.

From now on, I am adding raw Oyster to my daily diet! In addition that is so healthy, the operation look after minimizing any negative impact in the environment. 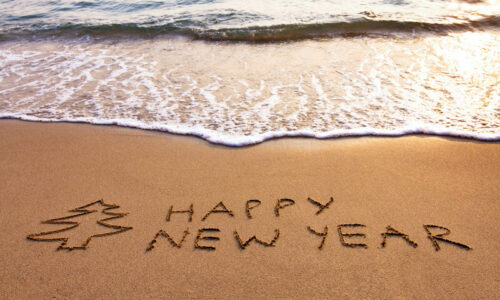 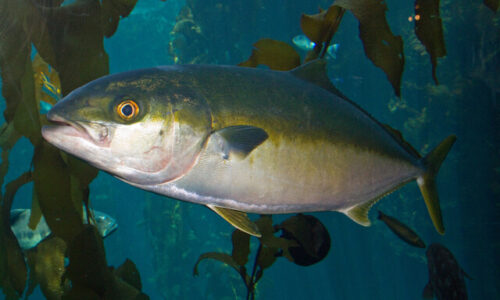 Yellowtail (Seriola) farm in Japan: Assessing the Social, Sustainable and Economic impact of a Serio 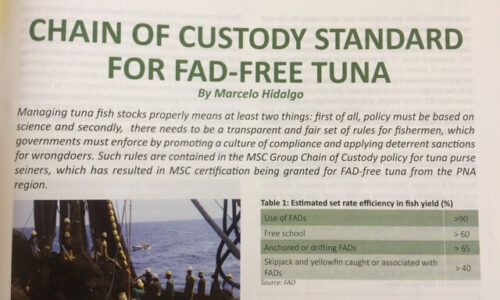